Globally distributed database that automatically shards data across many sets of Paxos state machines in datacenters spread all over the world. Replication is used for global availability and geographic locality; clients automatically failover between replicas. It automatically migrates data between machines to balance load and during failures. 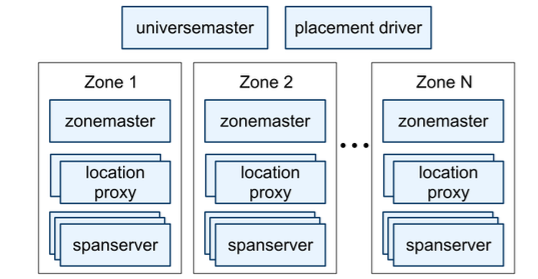 Spanner deployment is called the universe 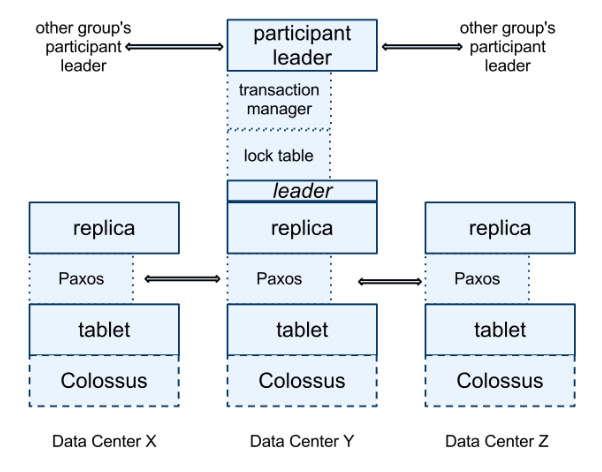 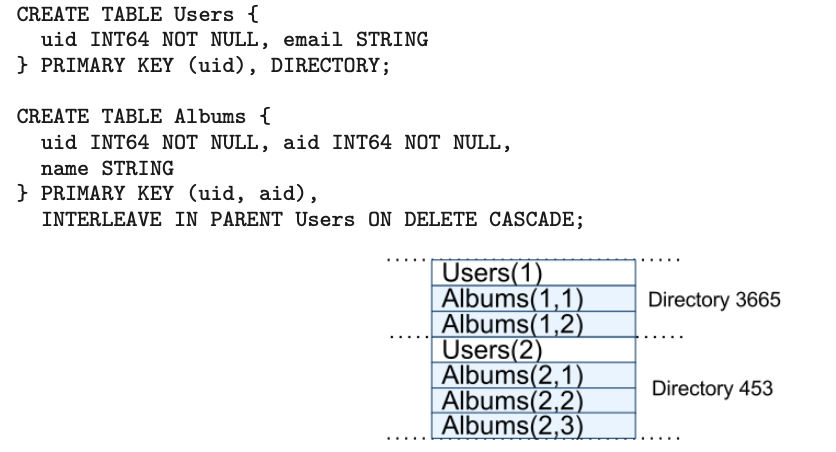